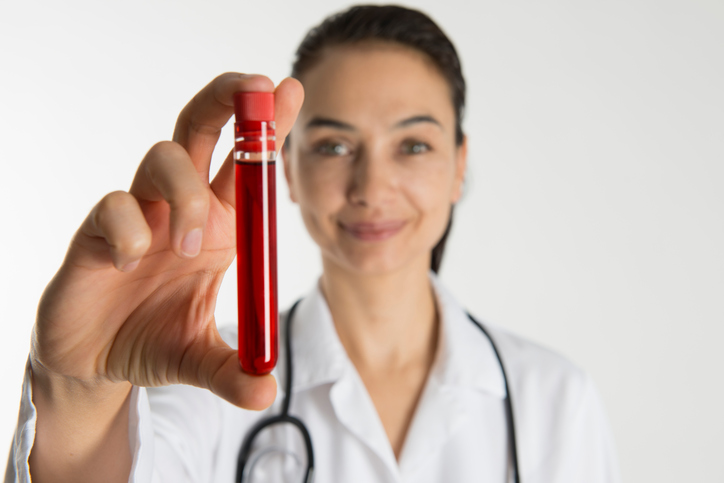 A new study has shown that having high levels of omega-6 in the blood can protect against premature death.

The University of Eastern Finland (UEF) is conducting an ongoing study to determine whether or not the levels of blood linoleic acid, the most common polyunsaturated omega-6 fatty acid, can reduce a person’s risk of a premature death.

Omega-6 is known as being helpful in lowering bad cholesterol levels, however it is also though to increase the risk of developing some chronic diseases.

This is because the body converts linoleic acid into another omega-6 fatty acid called arachidonic acid, which is then turned into inflammation-promoting compounds.

The researchers discovered that the men who’d had the highest levels of blood linoleic acid were 43% less likely to die prematurely.

“Linoleic acid is the most common polyunsaturated omega-6 fatty acid. We discovered that the higher the blood linoleic acid level, the smaller the risk of premature death,” Adjunct Professor Jyrki Virtanen at the University of Eastern Finland, told the American Journal of Clinical Nutrition.

The results of the UEF’s study are in agreement with previous studies that found a link between having higher linoleic acid levels and having a lower risk of developing cardiovascular disease and type 2 diabetes.

It should also be noted that the results of the study were similar weather or not the study participants were already suffering from cardiovascular disease, cancer or diabetes at the beginning of the study.

My Brain Tumour Didn’t Stop Me!

Summon your inner yogi. Well known for both its mental health and stress-reducing benefits, meditation…