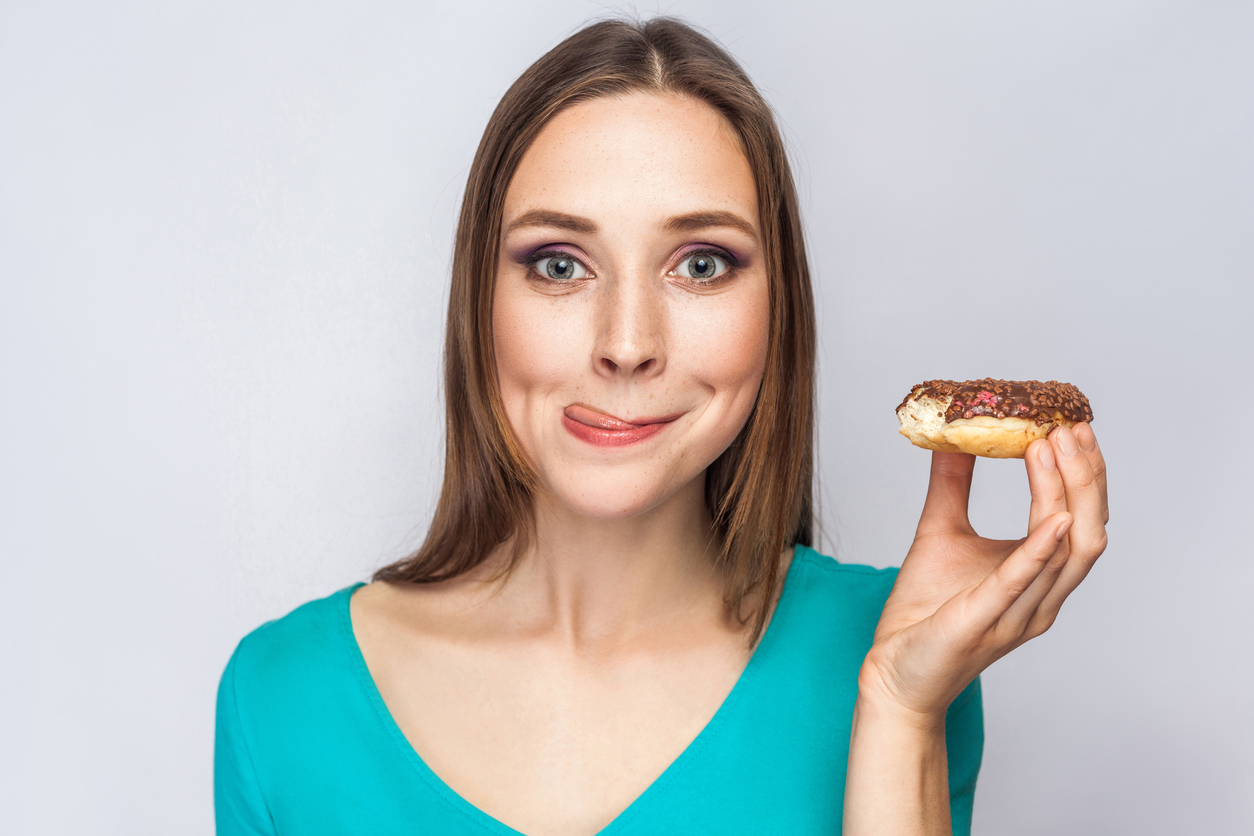 Want to know how to burn fat in two easy words? Carnitine acetyltransferase!

New research has uncovered the somewhat-hard-to-pronounce protein ‘switch’ in your brain that potentially controls how you store fat.

It’s all to do with the yo-yo effect of dieting. You know, when you lose weight through not eating and then put it all back on again once you start eating again. That’s the body’s evolutionary process in action, storing fat when food’s available for future shortages, and then switching to burning up the fat to provide energy when the food is scarce (like a famine).

A research team at Monash University uncovered the carnitine acetyltransferase protein in brain cells in mice, and then developed a mouse that had the protein genetically switched off. The results? Whether dieting or feeding after a diet, the mouse consumed fat reserves at a greater than normal rate.

Monash University Associate Professor Zane Andrews said that regulating the protein in humans means we can “trick” the brain into not replacing lost weight.

The bottom line (hehe) is that diet-induced weight loss stays off instead of sneaking back on.

We can see the future. No really, we can. When it comes to future of…