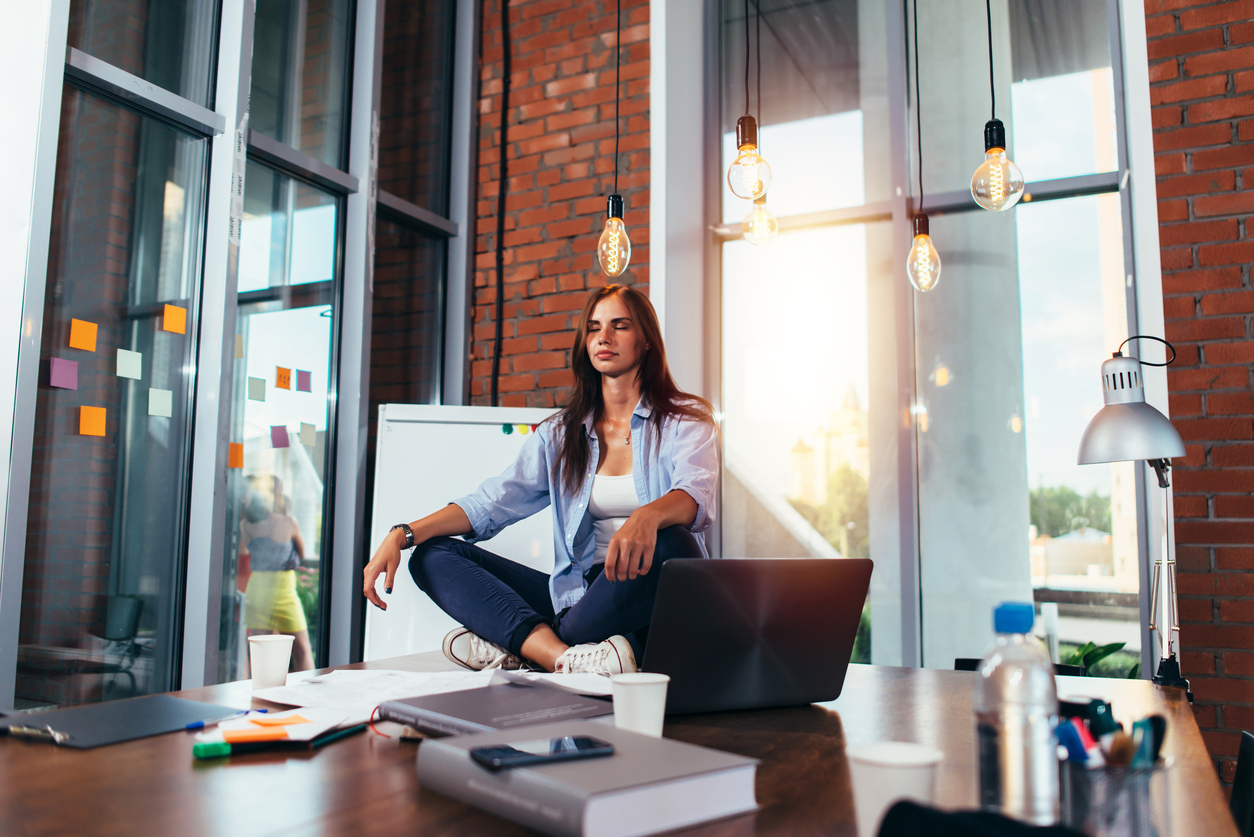 The mental health benefits of meditation just seem to keep growing by the day! And now a new study into Sahaja Yoga meditation show that the mental silence of meditation helps develop not only control over our attention span, but also our emotions.

Over eight years, researchers from several universities studied the state of mental silence – a physiological state of reduced metabolic activity causing mental and physical relaxation. And we don’t mean sleep! Interestingly, in Western psychology there are only three states of consciousness: dream, daydream and awake. But in Eastern philosophy (plus some Western religions and mystical traditions)  there a fourth and higher state of mental silence, consciousness without thought.

Meditation has been used for a long time for personal growth, and for treating stress and anxiety as well as depression, hyperactivity and attention deficit. People suffering from these conditions are characterized by having less grey matter in the rACC area, or the rostral anterior cingulate cortex if you want to get fancy.

Similarly, people who tend to enjoy a happy state of mind and greater self-control of emotions have more grey matter in this area. So the rACC area is important when it comes to regulating our emotions and attention.

In studying the brain of both meditators and non-meditators, University of La Laguna researchers found the meditating group had an average of 7.5% more grey matter. And the deeper the meditator’s mental silence, the more grey matter there was. Coincidence? We think not!

Another important finding was that mental silence resulted in better connectivity between the rACC and the thalamus – a structure which relays sensory signals to the brain. So, less attention to the outside world equals more internal attention, which equals more concentration and less distraction.

And that is something we could all do with a little more of!

Biofield Tuning – What is it?

We know what you’re thinking… What the hell is biofield tuning? In scientific terms, a…

What Should I Eat To Improve My Skin?