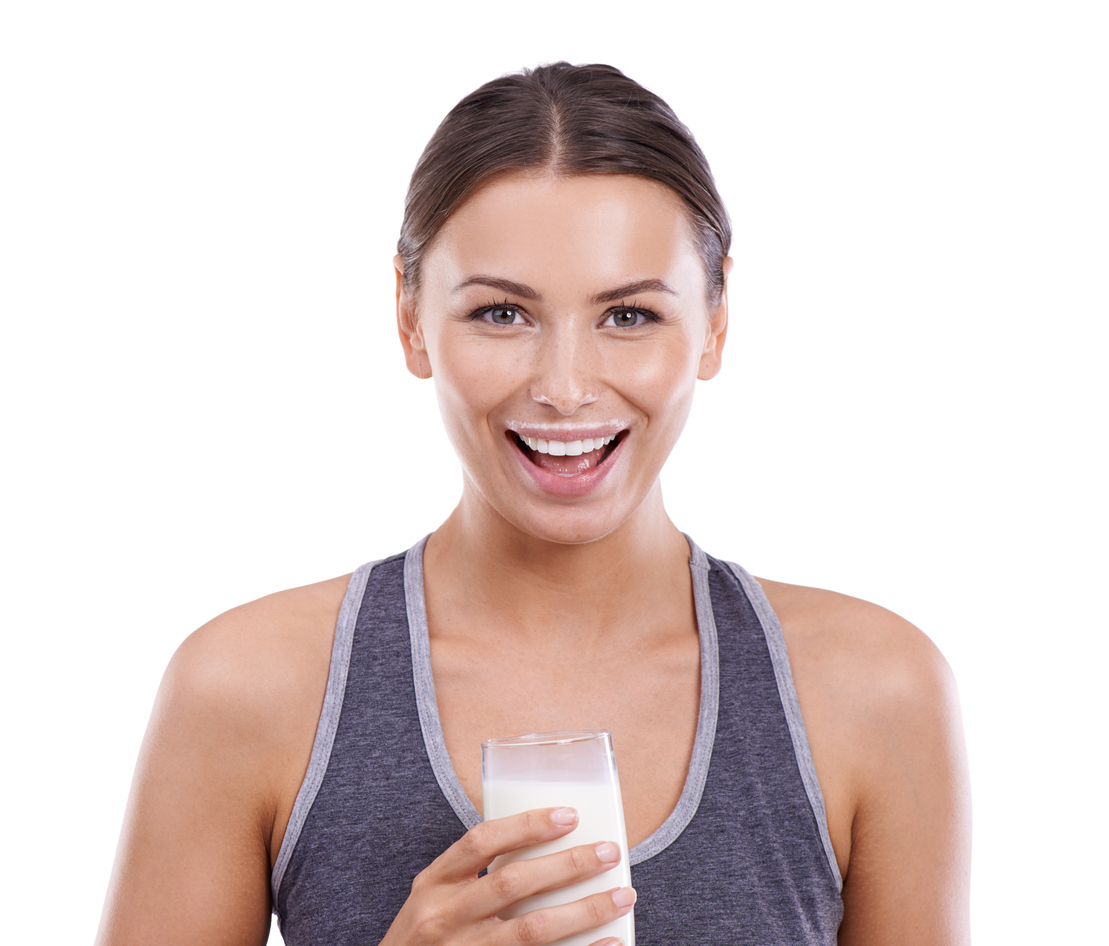 In the words of Shania Twain, you must be joking right?

Nope! Although it sounds totally gross, cockroach milk could be a viable alternative to cows milk, joining the list along with soy, almond and cashew.

Research by the Journal of the International Union of Crystallography has found cockroaches, specifically, the Pacific beetle, have a highly-evolved type of reproduction (over 320 million years to be exact) including milk production which is super high in nutritional benefits… some are even calling it a superfood!

As the only cockroach species to give birth to live young, it feeds its babies with protein-dense crystals which are not only high in calories but contains three times the amount of energy of cow’s milk. It also contains essential amino acids, fats and sugars.

But the biggest question of all is how do we milk them?

Well, we can’t, plus the little beetles die in the process of getting the fluid. #sadface. Researchers will need to manufacture and replicate the process so it will still be a while in the making, but it would certainly help with the amount of livestock contributing to global water use and greenhouse gas emissions!

In the meantime, grab your essential amino acids from other sources such as eggs and animal proteins. Or, if you’re vegan, try beans with whole grains, nuts and seeds or beans.

Link Between Impulsivity And Weightloss In Children