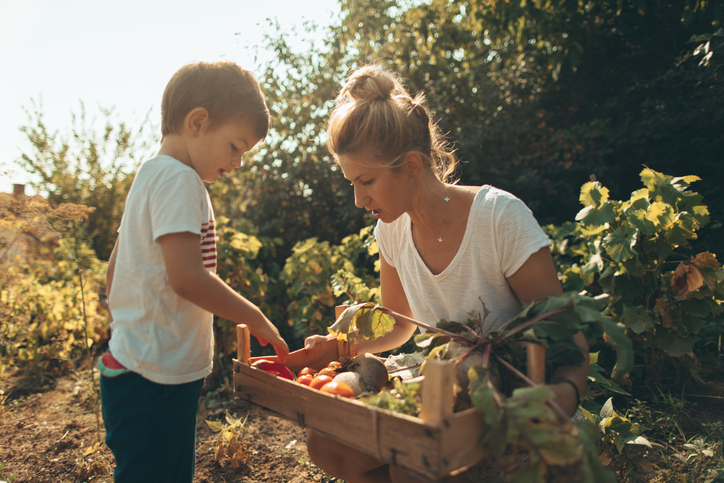 Ok, listen up. We’re about to blow you away with some vitamin information we bet you never even knew.

Vitamin D is actually a hormone! Say what?

Yep, that vitamin that we most commonly associate with sunshine is actually an ancient chemical reaction that occurs during sun exposure, specifically the ultraviolet (UV) component of sunshine. Blame the clever life forms that worked out how to harness the sun as an energy source 1 billion years ago!

Hold up, before you start telling us about the dangers of over exposure to sunlight, we hear you! The body can only absorb a limited amount of vitamin D so spending extra time in the sun won’t increase your levels either.

But it does go a long way to explaining why people living in far northern or southern latitudes are missing out on the vitamin. And its deficiency has been linked to everything from heart disease to diabetes and depression.

Do you need it? Yes, you do! Vitamin D controls calcium levels in the blood, important for strong bones, muscles and overall health.

Most people get around 5-10% of their intake of vitamin D through food sources. But unfortunately the sources are both minimal and well, include some downright unattractive options such as herrings, sardines, liver, fungi-yeast and molds. Vitamin-D fortified dairy products or a simple supplement to boost your intake never looked so good!

How much do you need? Well, that will vary depending on your age, skin colour, weight, latitude, air pollution and access to (healthy amounts) of sunlight.

People with dark skin produce less vitamin D, as does your average 70 year old compared to a younger person.

Start by getting a test from your doctor which will give you an indication of what’s an optimal dose for you: too much of anything, including vitamin D can be a bad thing. Get rechecked every three months so you’re taking seasonal changes into consideration as well as any fluctuating hormonal changes. And finally, be patient. If you do have a deficiency it could take a while to build your stocks back up.