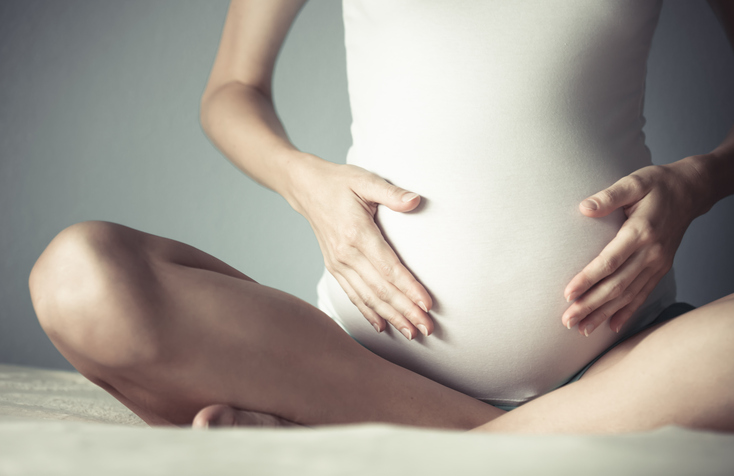 Leptin and adiponectin are probably not words you’ve heard of until now.

But if you’re planning on a pregnancy anytime soon, they’re probably words you’ll want to remember.

Why? Well, your levels of these hormones and their ratio to each other (LAR) could be an important predictor of weight gain while you’ve got a bun in the oven. And too much or too little weight gain while that’s going on is a health risk!

Leptin and adiponectin play a role in regulating appetite, your resistance to insulin, blood pressure and metabolism. Low levels of adiponectin could signal a higher risk of gestational diabetes while high leptin levels could indicate pre-eclampsia. You may want to Google this stuff.

So while having a healthy range BMI is always important, it’s even more so if you’re planning on being up the duff!

Link Between Impulsivity And Weightloss In Children