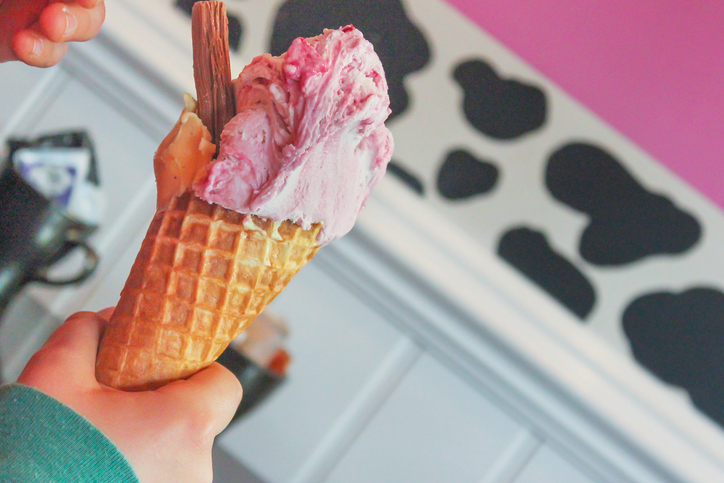 A new study has shown that there may be a link between impulsivity and greater weightloss in children being treated for obesity.

The Seattle Children’s Research Institute studied of 54 obese children and 22 healthy weight children aged between 9 and 11 years old to test how impulsive they are using the Develepmental Neuropsychological Assessment (NEPSY-II) tests.

‘Our novel results indicate that impulsivity may be a risk factor for uncontrolled eating and excessive weight gain,’ Christian L. Roth, M.D., professor of paediatrics and lead study author said.

Kelly Scholz, MSW, research supervisor and co-author said, however, when put into a weight loss program the obese children who were rated as having the highest impulsivity had greater weight loss success than less impulsive obese children.

The program is 24 weeks of half hour meetings between the child and their family and a staff member from the Seattle Children’s Research Institute.

The family-based behavioural treatment (FBT) meetings are to discuss things that are specific to that child and family.

There are also 45 minute group sessions involving the parents and the children.

As predicted by the NEPSY-II test the 18 children who were rated as the most impulsive of the 40 children who completed the study also had the greatest reduction in their BMI scores.