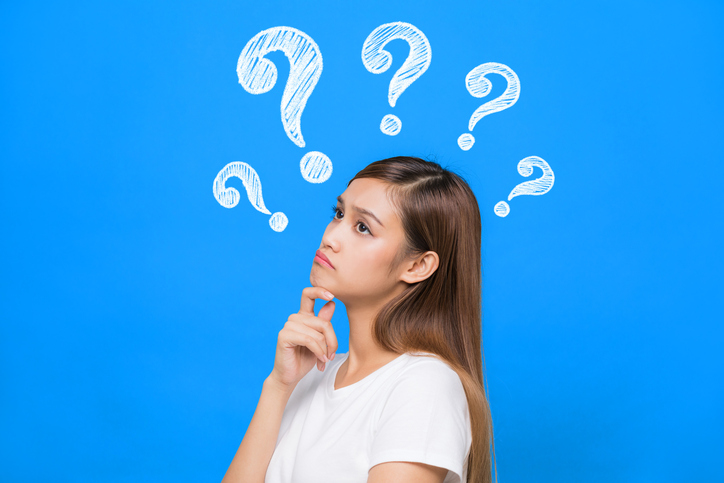 Do you know? We didn’t think so…

Weight loss is one of those things you hear about everywhere; magazines, TV, conversations in hairdressers and cafes. But for so many people talking about it, how many of them actually understand where fat goes?

Even many health professionals are stumped as to where the fat actually goes.

A survey of 150 doctors, personal trainers and dietitians resulted in only three people knowing how weight loss happens.

A few common beliefs are that fat is converted into energy, muscle or ‘escapes via the colon.’ Some of these theories may sound possible; however, all of them are incorrect.

Fat is actually converted into carbon dioxide and water.

The carbon dioxide is then breathed out and the water is lost was sweat or urine. ‘If you lose 10kg of fat, precisely 8.4kg comes out through your lungs and the remaining 1.6kg turns into water’.

Not what you’d expect but it happens with a lot of foods.

Carbohydrates and alcohol do the same. Protein does the same thing for the most part however a small part of is is turned into urea and excreted as urine. Dietary fibre is the only thing in food that is excreted without being digested.  Everything else is absorbed into your bloodstream and organs.

Unfortunately, just because the fat is turning into carbon dioxide this does not mean that you can lose weight just by breathing faster. Breathing to fast will probably just make you dizzy or maybe cause fainting. If you want to increase how much carbon dioxide you expel you have to get off your butt and move.

Your metabolic rate is the rate at which your body uses energy ie, burns fat. To increase your metabolic weight all you need to do it get up, get dressed at get moving. Just going for a walk can triple it.

So now you know where the fat goes when you lose it but the how to lose it is still the same. Eat well and get moving.

Biofield Tuning – What is it?

We know what you’re thinking… What the hell is biofield tuning? In scientific terms, a…