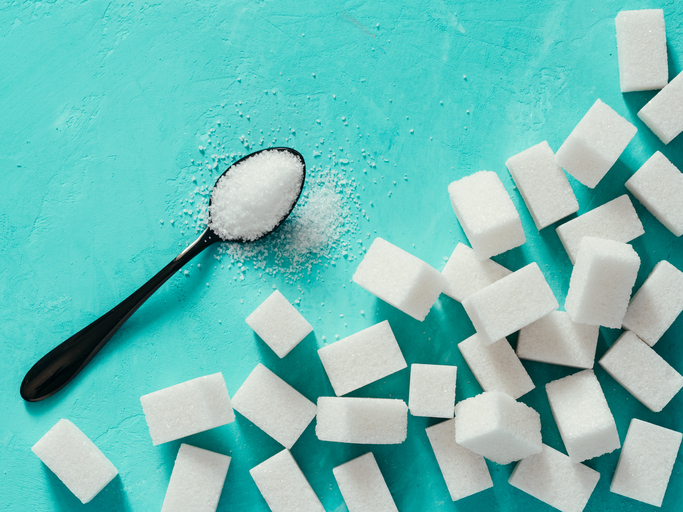 Consuming low-calorie sweeteners might SEEM like the right thing to do, but a new study has found they can be particularly dangerous if you’re already overweight.

The US study found the sweeteners could promote metabolic syndrome (high blood pressure, high blood sugar and cholesterol levels that increases the risk of heart disease) and incline the body towards pre-diabetes and diabetes.

And unfortunately the effect is even worse when it comes to the very people artificial sweeteners are trying to help… perhaps because overweight people have greater insulin resistance and more glucose running around in their blood.

And guess what? There was an increase in genes that are markers for fat production and inflammation.

The researchers then analysed the abdominal fat of 18 subjects who consumed low calorie sweeteners. The four ‘healthy weight subjects’ didn’t display much difference to non-consumers of sweeteners.

However, the 14 obese and overweight subjects showed significant increase in sugar transport into cells and overproduction of fat-producing genes. Ouch!

So sucralose appears to promote particles that can cause disease and inflammation inside cells, slowing down metabolism that causes an accumulation of fat in cells.

And when you’re trying to lose weight, that’s the last thing you need. Ditch or switch for healthier options without the sweetener, we say!